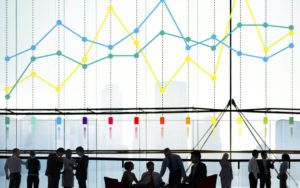 The marketing KPIs that lead to higher revenue

As the CEO or owner of your company, you need to know if your marketing is working or not. So key performance indicators (KPIs) are important. We all know that. When it comes to KPIs for digital marketing, the problem is not so much a lack of data. There’s plenty of data, if you have the right tools and know where to look. 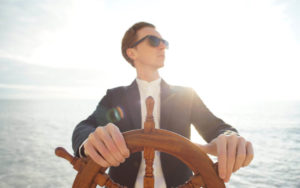 The 5 behaviors of successful managers 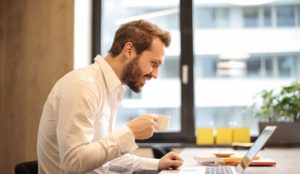 How to get the highest ROI on your content 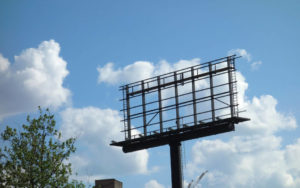 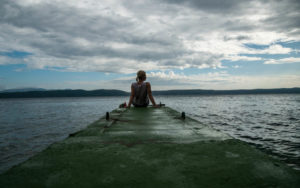 Are you separating yourself from your life?

I had an interesting thought recently. I realized that we are happiest and most successful when we are fully engaged in our lives. Conversely, when we allow things to separate us from our lives, our lives start to go downhill. Big time. Fast. It’s like time moves on, and we don’t. We get distracted and 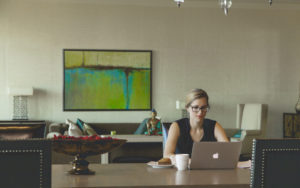 If you own a business, you know a lot about that business. You also have a website. You probably know less about how websites are constructed. Do you need to know? Yes – certainly enough in order to manage your vendors and keep them from ripping you off. Because I find that business owners can 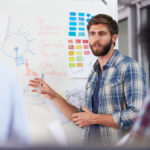 Creating a successful company—in spite of yourself
Read More » 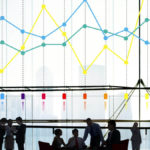 The marketing KPIs that lead to higher revenue
Read More » 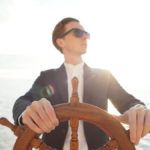 How to manage digital marketing: Three game-changing strategies
How the Web Works (for Business Owners and CEOs)
Isolation Blahs: Don’t let regulations squelch your sense of adventure
Wondering how to increase sales? Answer the buyer’s most important question.
Essential management skills in the Age of Apps
Get a Private 30-minute Consulting Call - Free for our readers.
MEET WITH KRISTIN
RIsk-free, no commitment. 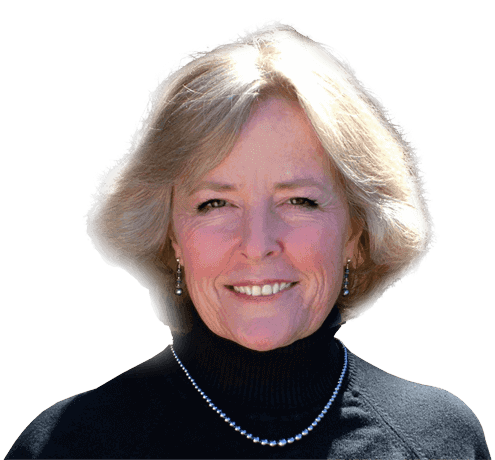 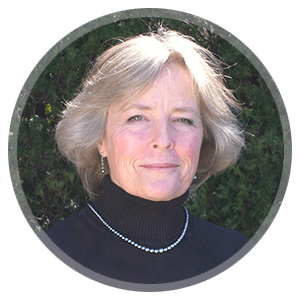 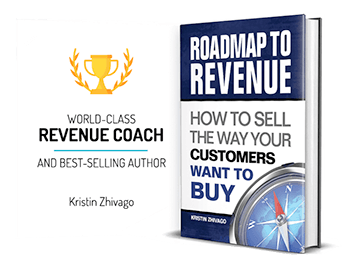