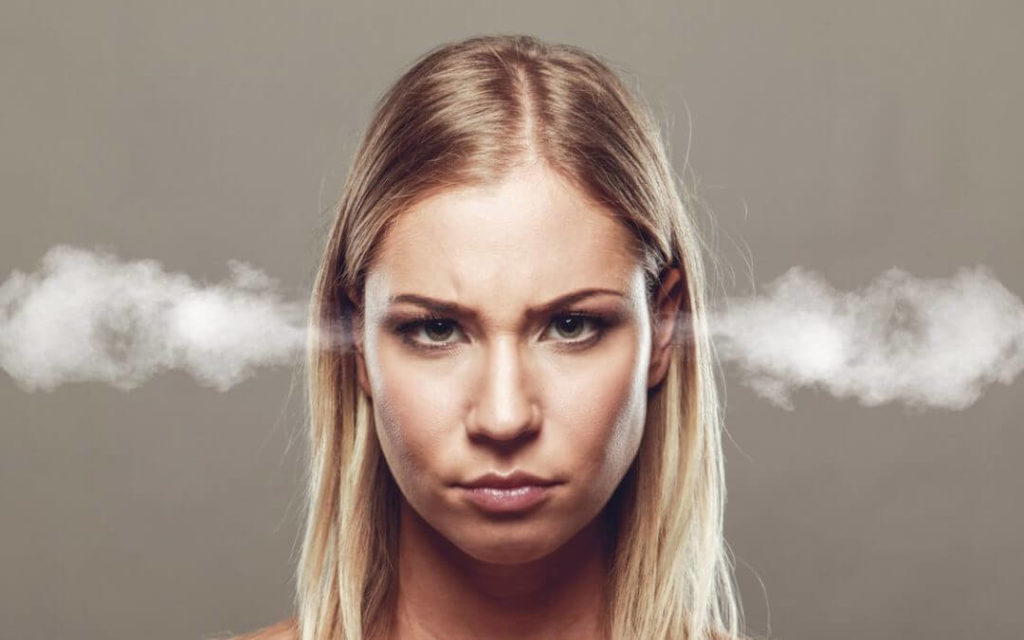 People who come to us for help already have a website. Someone else created it for them, then continued to maintain, upgrade, and make changes to the site.

Sometime between signing the contract with that site vendor, and then coming to us, things started to go wrong, and got worse over time.

Because of our “no jerks” policy, these new clients are the types of people who did everything they could to make the website vendor relationship work, but finally had to give up.

In this article, I’m going to share the most typical “what went wrong” scenarios, so you can hopefully stay out of these sad situations yourself.

This is so important: This is your site. Your code. You should be able to take that site, and everything in it, to another server or vendor at any time. No one else should “own” that site, or the code that was used to build it.

Seems obvious, but it is very common for a site creator to hold the site hostage by claiming ownership of the code. If the contract says that you own “your” intellectual property (copy and graphics), but that they own “their” intellectual property (the “code”), you shouldn’t sign that contract until and unless they agree to let you have the code. Otherwise, they will be holding your site hostage, which is not good, and you shouldn’t hire them.

One common means of a vendor attempting to retain the rights to code is when you hire them to create some unique functionality. Web developers may see this as an opportunity to “resell” that functionality later on, by claiming proprietary rights to it. But if you hired them to create that unique “widget,” you should own the widget.

That’s one of the reasons that site templates are becoming so popular. You pay a couple hundred dollars for the template, which serves as the framework and provides the coding structure for your site. It’s yours to do whatever you want with it, including moving it to another host or letting another vendor work on it. Perfectly wonderful templates abound in popular site platforms such as WordPress and Shopify.

Pros and cons to using templates

There are literally thousands of templates to choose from, and most of them look beautiful. But you can’t just pick one because of the way it looks. Especially if you are building an e-commerce site. You really need to work with a developer who is an old hand at working with that platform’s templates, so you don’t end up discovering a show-stopping “gotcha” part way through the development process.

For example, many WordPress themes are configured specifically to work as e-commerce platforms. But not all. If you’re planning to sell items on your site using WordPress and WooCommerce, and you choose a theme that has not been developed with e-commerce in mind, you’ll end up having to retrofit a brand new site.

I can’t tell you how many times people have told me that they had “almost finished” getting the new site done, only to discover that some key function was impossible (at the worst) or possible – with a LOT of custom code (not so bad, but still very expensive and time-consuming). These are nightmare business scenarios.

You probably know what you want your site to be able to do, but you need to document it – very carefully and thoroughly – and take that to one of those experienced dudes or dudettes who can, before the development process starts, determine which platform, and which template, will be able to provide that functionality. Documentation should include lists of functions and page mockups.

This will help you avoid the “gotchas” today, but be aware that you may have needs in the future that require new functionality, and those currently unknown needs may present you with a new “gotcha.” At the very least, make sure that the platform you choose (WordPress, Shopify, etc.) can handle new functions via a wide variety of plug-ins; that’s the second way you can avoid costly and time-consuming custom code.

The “con” of using templates? They can be often be bloated, code-wise. Experienced developers look down their noses at templates for this reason (not to mention templates deprive them of development revenue). In the end, though, templates are a small price to pay for something that is beautiful out of the box, and if well-chosen, a much faster and cheaper way to get a site done.

Be leery of bias

This is not going to be super easy to determine, but you want to avoid vendors who have a predetermined bias.

One client who came to us recently told us that they had wanted to upgrade to a new version of the platform/language on which their site was based, because it would give them functionality that they needed to remain competitive. But when they asked their developer to do it, he told them, “You don’t need it.” Not because they didn’t need it – they really did – but because he didn’t want to learn the new version of the language.

Again, this is difficult to determine ahead of hiring a vendor, but at the very least, talk to their references and make sure that the vendor is always open to making improvements and isn’t stubborn or emotional.

Don’t try to boil the ocean

Take everything in steps. Get the basics right before you work on getting fancy. This is one of the most common operating mistakes people make regarding their own sites.

They lust after bells and whistles while ignoring the fact that their meta descriptions are missing or stale; they don’t have sufficient content on their key concepts to give Google a clue on how and when to rank them; they’re not listed in the important web-based directories; the site isn’t responsive (properly viewable on a variety of mobile devices); their information doesn’t come up right in the “knowledge panel” to the right of search results; they haven’t got any reviews in that knowledge panel; and they haven’t been providing fresh content for Google, including blogs, posts, and yes, tweets.

I could go on, but you get the idea.

These activities are foundational and too often ignored, which is pretty bad, because digital marketing is much more of a zero-sum game than previous forms of marketing. There are only 10 unpaid spots on page one of Google search results. And when was the last time you clicked on page two or three of search results?

Given the usability of today’s most popular website platforms, you should be able to go into the back end of your site and enter or modify basic content. If you have to ask for permission and/or get the programmer to do it every time, your site is being held hostage. This is expensive, irritating, and wastes time.

Make sure that, however your site is built, once it is built, you can make basic changes. This should include not only basic page content, but menu items, links and social icons in the header and footer, images, page titles, and meta tags.

There’s more to this story, but I want to leave you now with one, overriding piece of advice: Don’t work with jerks. People who make you feel uncomfortable, stupid, or small; people who unnecessarily complicate things; people who keep putting themselves first; people who discourage rather than encourage you; people who give more than they take. Just walk away; there are plenty of great people out there who are not jerks.

Just because a tech-savvy person knows more about a particular aspect of digital marketing doesn’t mean they have license to treat you poorly. It’s your business, your site, and your success we’re talking about, and you want it being handled by someone who truly respects that fact and takes good care of you.

These days I am surrounded by helpful and kind team members and clients, and it is like working in heaven everyday. We all take care of each other. I wouldn’t trade it for the world. 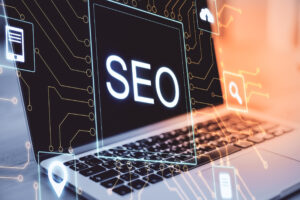 The truth about SEO: How search engine marketing really works The attack of the legacy systems: How to avoid the Southwest Syndrome