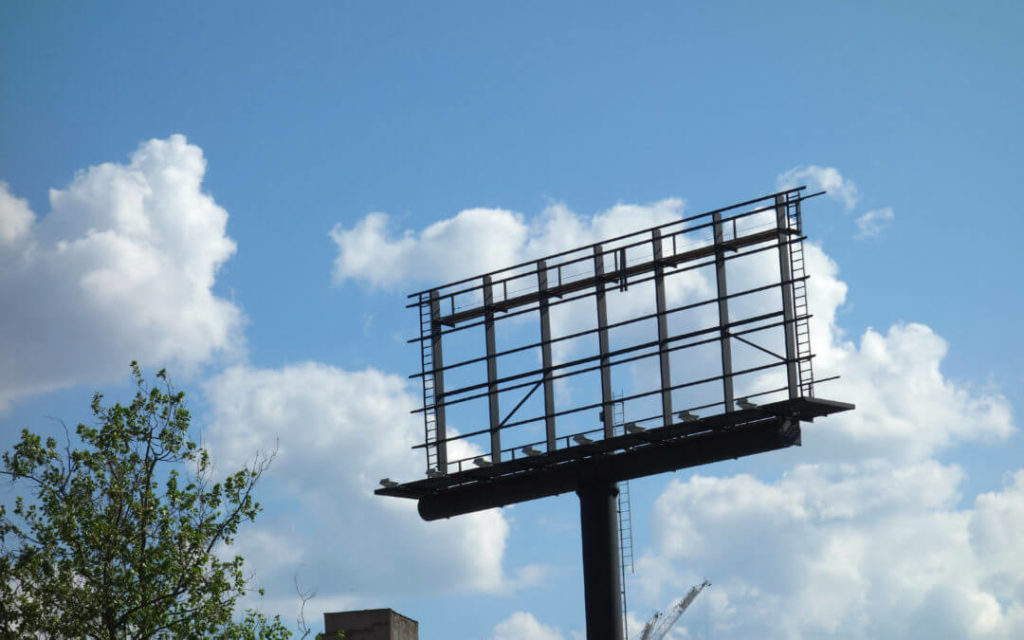 Back in the old days, you could pay for a billboard on a major freeway, and the billboard was created and put up, and every day when you drove to work you – and all those people you were trying to reach – could see that billboard. You had absolute proof that what you had purchased was, in fact, actually doing what you paid it to do.

Now marketing is mostly digital, and it often behaves as if you paid to put up a billboard, and on the third day you were driving to work, the billboard wasn’t there.

In the digital world, after making inquiries, you would find out that the billboard company changed their algorithm, and moved the billboard to a dirt road 15 miles away.

Google and Facebook are good examples of this phenomenon. In both cases, we have a monopolistic situation, where they can change the rules at whim, causing marketers to scramble around trying to figure out what happened, and, more importantly, what to do about it.

We have seen multiple examples of this situation when Google changes one of its algorithms in a way that affects many. Everyone knows about this phenomenon.

But people who use Facebook have also seen unannounced changes (not like the major announcement they made recently) where, for example, an advertiser had access to an audience of 200,000 people with interest in a particular subject, and suddenly that audience was reduced to 20,000. Overnight. Without notice.

What can you do when they move your billboard?

The first thing you need to do is make sure you don’t get into this situation in the first place, by depending on one channel for your digital marketing efforts. Doing that is like making the classic business mistake of having 80% of your revenue come from one customer, which never works out well.

Your marketing efforts, just like your customer mix, should always be made up of a variety of approaches. We see a lot of company owners trying one thing and then another one thing, failing over and over.

Thinking that doing one marketing thing is enough is like thinking that winning the lottery is a financial strategy.

Second, use experts in each area. Because of the mercurial nature of digital marketing, you will want to only use people who keep up with the changes constantly and have extensive experience trying different approaches in their respective areas.

There are other reasons you want to use experts, and only those experts who are constantly learning and improving, because:

You can’t even begin to compete if you’re not doing the basics right. In all areas – SEO, content, email, social, directories, sites, online and offline advertising, landing pages, account-based marketing, influencer interviews, and yes, even old-fashioned mailings and PR – you need to be running solid, consistent, intelligently designed campaigns, with experienced people owning them and managing them and using great tools to do their work.

And no, I’m not saying this because I run a digital marketing company. I don’t care who you use or what you sell, if you’re not doing all this in a balanced way, you won’t even be able to place your bet with the rest of the players. This is table stakes.

If you have the basics in place, you will at least be ahead of the companies that aren’t doing the basics. For small and mid-sized companies, I am guessing that’s at least 50% of your competitors. Just a guess, mind you, but if I were really going out on a limb, I would guess it could be as high as 80% in a number of industries.

Once your foundation is built, you need to keep finding ways to improve, keep interviewing current customers in order to sell the way your future customers want to buy, and continue firing underperforming digital marketing specialists and hiring better ones until you have a winning team.

One last thing. There is one other aspect of digital marketing that can knock your billboard right off its posts. In our totally interactive world, customers can now freely talk to other customers.

If your product or service does not keep the promises you make in your marketing, no amount of marketing is going to overcome the negative feedback that your customers will send to each other.

As I’ve said before, today’s marketing is not for the faint of heart. You need to be committed and well-rounded. Your revenue depends on it. 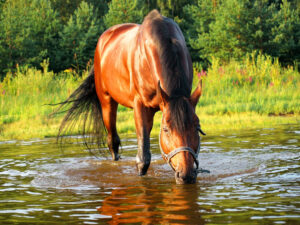 The ultimate secret to getting qualified leads: “Thirsty horses” 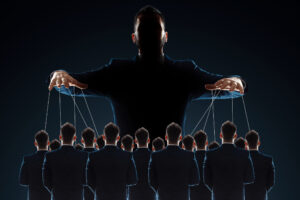