Creating a successful company—in spite of yourself 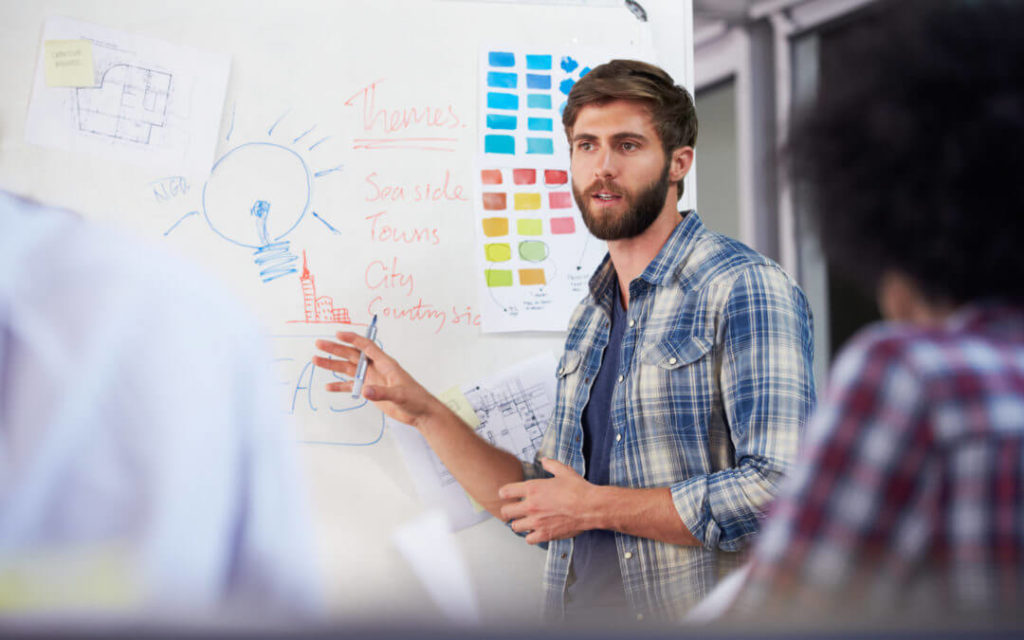 “You are your own worst enemy.” This harsh reality of life isn’t as impactful when you’re not in a position of leadership. But if you are leading others in some effort—and for this post, I’m going to focus on leadership in business—your weaknesses become a serious impediment to success, because they have a direct effect on everything you’re trying to do, everyone you interact with, and especially everyone who works for you. Believe it or not, there is a simple way to be successful in spite of yourself.

First, let’s look at some examples drawn from recent real life, using fictional names to protect the identity of the real people, where weaknesses are a barrier to success:

Letting these weaknesses remain without finding, facing, and fixing them, will limit the growth of your company. Your organization will not be able to grow beyond your weakness, and your weakness will affect the very nature of the company. All of the characteristics described above will keep something essential from happening—such as keeping up with technology; not being able to make decisions and take action; employees who are on edge, resentful, and surly; tasks that should be done but are not.

In short, one of the biggest keys to success in business is to get out of your own way.

How to be successful in spite of yourself

It is safe to assume that we will succeed simply because we won’t give up until we do.

You can overcome your particular weaknesses by using the Find It, Face It, Fix It method. But you will need help, starting with finding it.

As you interact with employees, customers and partners, you should be asking, every so often, “Is there something I could be doing better?” Most people will be more than happy—and prepared—to answer that question as soon as you ask it.

However, if you don’t ask it, they will never say. Their dissatisfaction will only grow.

The fact that they are so prepared to answer the question will give you a Big Fat Hint—that they’ve been noticing it, thinking about it, and wishing there was something they could do about it—but were afraid to bring it up.

If you ask, they will answer. Then you can ask for their help. They will be pleased to help you; if you solve that problem, their jobs will get easier.

This is the hardest part. We like to see ourselves a certain way, and when we learn something about ourselves that doesn’t agree with our self-perception, we tend to resist the thought.

But if your employees, customers, or partners see it, it’s real, and it’s a problem.

Assume that when you ask, you will get the sugar-coated version. People like to be polite.

Facing it is not easy; in fact, it’s probably the hardest thing we must do in our lives on a day-to-day basis.

First we need to avoid defensiveness. “But I was doing my best.” “That certainly wasn’t my intent.” “I was under a lot of stress that day.”

In most cases, we don’t want these things to be our fault because we hate to think we are less than perfect, we have high standards for ourselves, and we feel really bad about ourselves when we screw up. We actually magnify the deficiency in our own minds. “He said I talk too much. I must be a terrible boss. I must really be dominating meetings.” These “take one thing and blow it up out of proportion” thoughts don’t do us any good.

If you talk too much, all you have to do is face it and fix it. You just need to find opportunities to talk less. You’re not a terrible person; you’re just someone who needs to learn a new lesson.

So now you know that something needs fixing, and you’ve faced it for what it is, realistically. Now is the time to take action.

Nothing frustrates workers more than a manager who knows there is a problem, and now understands the problem, and then . . . does nothing. This is the single most frustrating aspect of manager-worker relations that I have witnessed in my working life, and it is one of the biggest impediments to building a successful business. It is the fuel that drives the conversations between workers, out of the manager’s hearing. It is the burr under their saddle that chafes every day, and makes them dread coming to work. It is the main reason that good people quit.

Now, all you managers reading this may be thinking, “Yes, but sometimes there is a perfectly good reason to delay.” And yes, you are right.

But rather than being silent about that reality, tell your workers: “I understand, and I’m going to do something about it. I have a few things that I need to do beforehand. I will keep you updated.”

They can live with this. They will go back to work, no longer distracted by the concern that you won’t take action. Of course, then you do need to take action. If the problem drags on with no word from you, all that destructive negativity will start to bloom again, tainting the atmosphere and making people miserable and disheartened.

You’re the boss. The people who work for you, the customers who buy from you, and the partners who partner with you—are depending on you to find it, face it, and fix it.

And, as you do that, they expect you to be open with them about what you’re doing, so they can relax and go back to work knowing that you are handling it.

No business has to suffer because its leader has weaknesses. You will overcome them all if you continually find it, face it, and fix it. 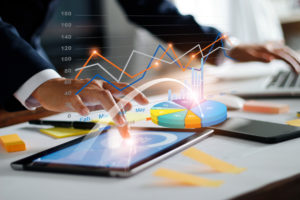 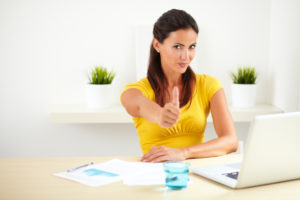 The truth about how management functions