Content versus crapola: You get what you pay for 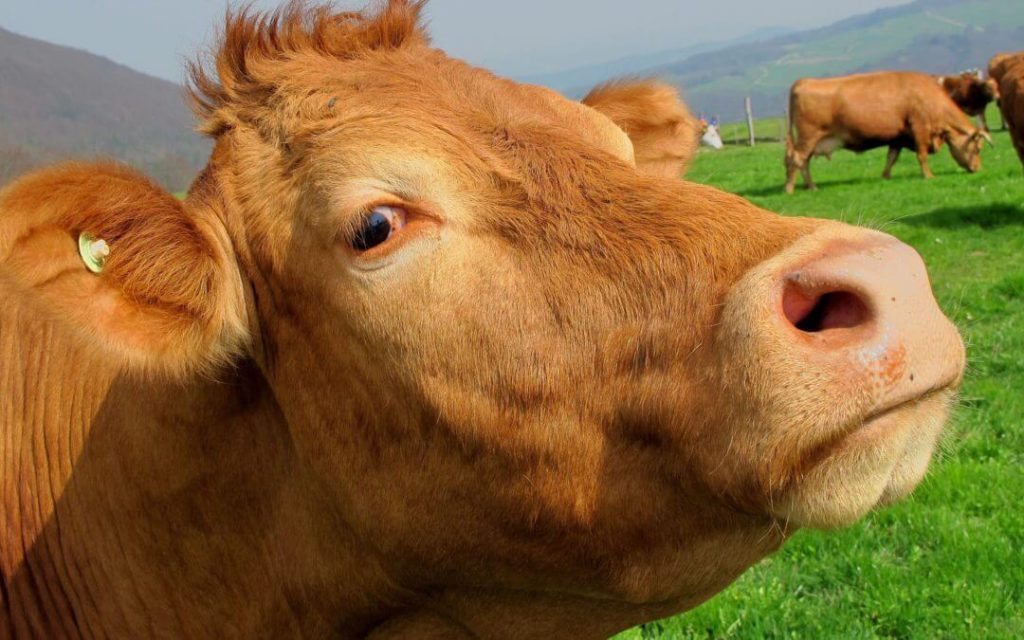 Creating content for SEO and potential customers isn’t an expense. It’s an investment in your revenue stream. If your content is crapola, it won’t work with Google and it certainly won’t convince anyone to buy from you. In this article we’ll look at the difference between content that leads to revenue and content that doesn’t.

A Fortune 100 tech company once hired me to create all the guidelines for all their marketers, and then hired me to go to various countries and teach their writers. Then, some years later, they decided to change what they were doing, hired writers in India, and gave them new instructions. They hired me again to analyze the content generated by their new writers. Obviously, the idea was to save a lot of money while generating a lot of content.

Unfortunately the content was so bad I almost cried reading it. And it wasn’t because I have anything against people in other countries. It was just completely off-target, starting with the problem of Indians writing to Americans. The problem would be exactly the same if Americans were writing to Indians. In both cases, the reader knows almost immediately that someone far away wrote that copy.

But the bigger problem was that the writing was formulaic. It was perfectly obvious that the writers were given instructions on which benefits to include, and they did—in fact, all of the writing was just pages and pages of benefits strung together with “dead” words. Dead words are words that mean nothing, that move no one, that are just as ineffective as a baby’s babbling. The world wide web is literally overflowing with dead words now.

You certainly don’t have to fall into this trap by hiring writers in other countries. Americans writing for Americans can write the same dead copy. You give them keywords they need to include; they do some research on the subject to see the articles Google likes best and people shared most; and then they create an article that is basically a book report on what they found.

This is why the web has become like a cow chewing her cud, regurgitating the same old stuff, over and over. It’s not very appetizing to the people who want to buy from you.

The truth is, people read stuff to learn something new. They want to be educated and entertained.

Regurgitation doesn’t satisfy either of those requirements.

You don’t want them to read your content and think, “Everyone knows that,” or, “I knew that already,” or “Darn, that was boring.”

You want them to read your content and think, “That was helpful,” “I didn’t know that,” and “That was fun to read.”

1 – Writing to people you know. If you’re still depending on manufactured personas, rather than John, Mary, Bill, Connie, Dennis, and all those other customers with whom you have spent quality time, you’re going to miss the mark. There are at least a few dozen customers in your CRM, and you can contact them and ask them open-ended questions. Because they’ve bought from you, they have a vested interest in your success. They will be happy to help you out if you ask them and interview them correctly (see chapter 3 of my book, Roadmap to Revenue).

2 – Knowing something about the subject. The company for whom the content is being written has Subject Matter Experts in-house. They should be interviewed by the writer prior to writing. And, the writer who is writing that content should also have some personal experience with the subject. This is so critical. Even the best, most brilliant writer can write a decent piece on a subject that is somewhat new to him, but put that same content in the hands of a writer who has “been there, done that,” and the piece will contain those nuggets that cause the reader to say, “That was helpful . . . I didn’t know that . . . that was fun to read.” There will be fresh insider perspective that simply won’t come through in a book report. Oh, and yes, you will have to pay more for the knowledgeable writers. But it’s worth it.

3 – Meet Google’s requirements without getting in the way of reader acceptance. Google needs structure, such as the keyword in the headline, first paragraph, and first subhead. But don’t get greedy. Keyword stuffing is a big no-no. Instead, find other ways to say the same thing—Google “gets” synonyms these days. So instead of using the same phrase over and over, you can find new ways of saying something. It will only help your rankings.

4 – Figure out what people share. Tools like Buzzsumo show you what readers found valuable; in most cases, it’s the “type” of article that will help you. “Ah, the most popular articles on this subject always focus on the details of how to do it,” you’ll observe. Or, “The most shared articles tell you what to avoid.” Keep that in mind when you’re writing your new spin on a particular subject.

5 – Focus on the subjects that continue to tell Google – and your customers – what you sell and what makes it special. Search engine optimization is a process. You continue to feed the beast until the beast starts to trust your actions, starts to believe you know what you’re talking about, starts to know, deep down, what you’re doing and why you’re doing it, and how customers can benefit from what you’re doing. I’ve long said that marketers get bored with their stuff just about the time it’s starting to gain traction in the market. Consistency over time is very important.

There’s so much crapola content out there. It simply doesn’t help—you or your prospective customers—to be generating it and posting it, just to save a few bucks or a little bit of time and effort.

It’s worth the investment—talking to customers, finding writers with industry-specific experience, paying a bit more for them, giving them thorough instructions, doing the proper amount of research, and editing until it’s right.

Your content either makes you money or sends prospective customers away. Good content is one of the best investments you can make in the growth of your revenue.